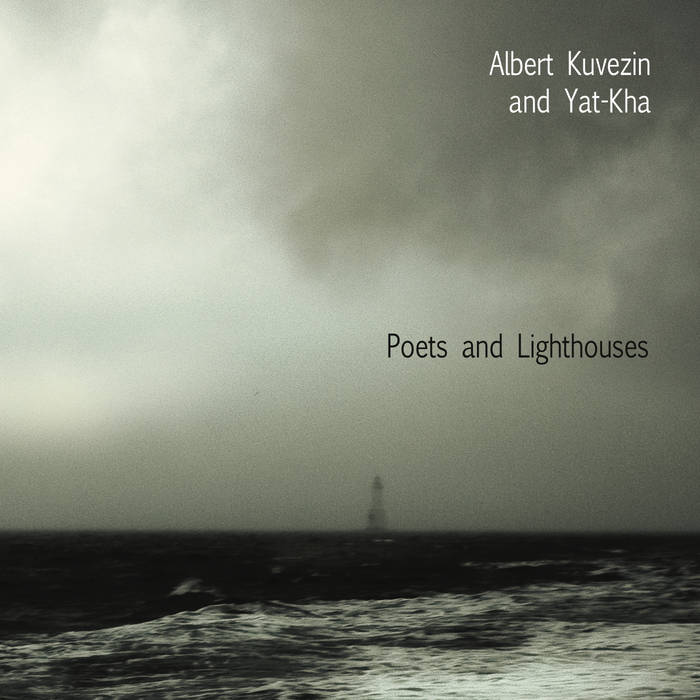 Christine Seed lve been lucky to have had a chance to see Yat-Kha in concert in Kendal lakes UK.and nothing hits you in the solar plexus like the amazing voice. My Yat kha t shirt wore out years ago..and so happy to find this album.xx..It is a incredible journey to listen and fly free as you immerse yourself in the beauty of this album.

Daniel Z I have worked and played with Albert and he is a true artist with a joy and inspiring sound to share with the world. Do you yourself a favor and support Albert and his sound !
Carry On !
daniel zongrone

The album includes songs in Tuvan and Russian and a number of English translations of Japanese poetry by Amano, Kamimura and Yamamoto, in whose work Albert immersed himself during his time on Jura. While the new album has emerged as a completely acoustic project, don't imagine for a second that this approach has in any way watered down Kuvezin's passion and power. The album will completely redefine and revise your notions of that remarkable beast that has been Albert Kuvezin's take on rock energy for the last 15 years. The band is blistering, sensual, atmospheric and funky, while Albert mutters, soars, intones and enchants like the true shamanic soul that he is.

Bandcamp Daily  your guide to the world of Bandcamp